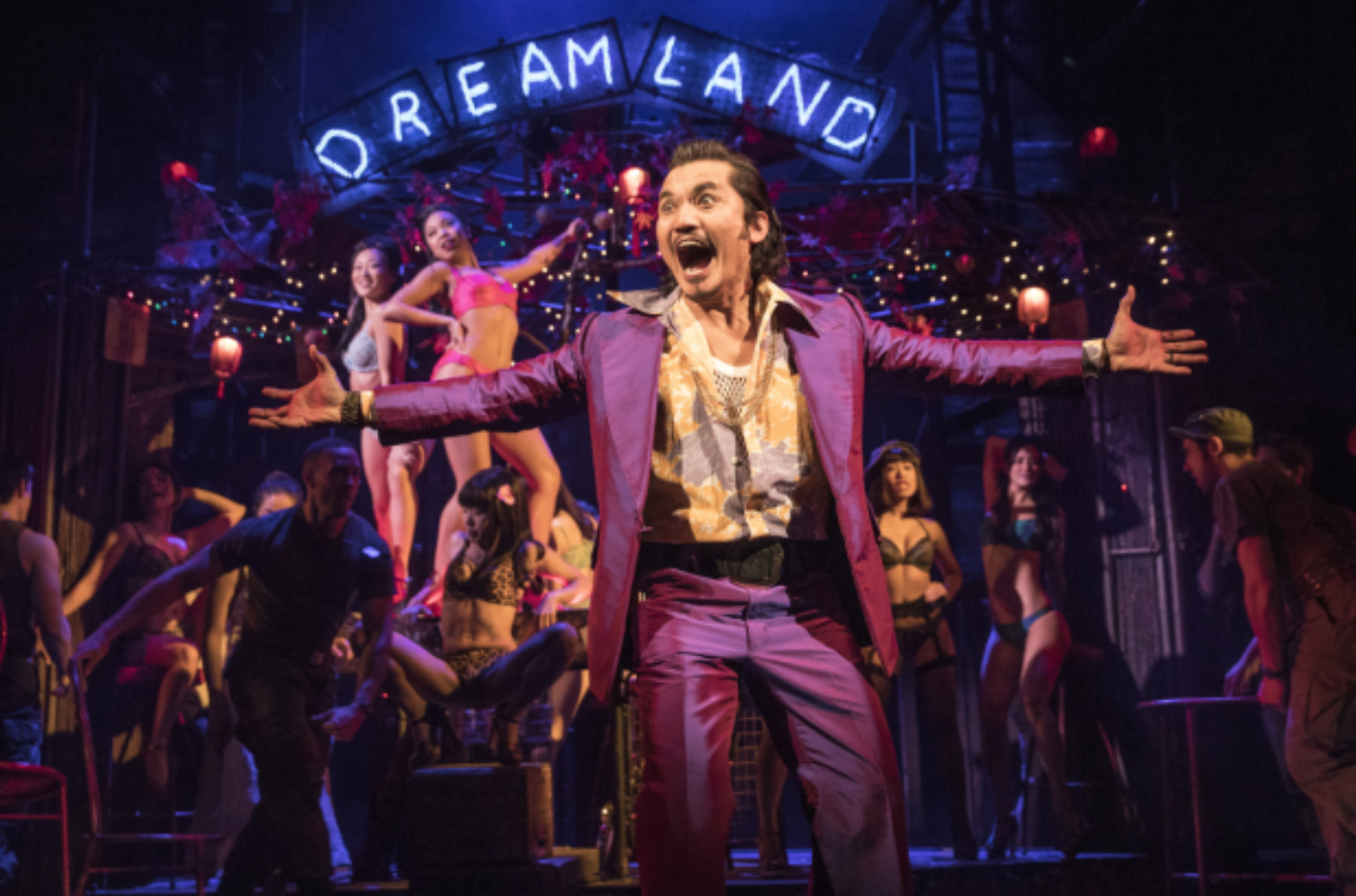 This class focuses on viewing performances of plays (both comedy and drama), musicals, and performance art to explore what it means to produce "American" theater. DRMA 125 is all about studying new performances, working together as a class to have critical/thought provoking conversations about theater, and focuses on collaborative learning. If you're interested in learning how US history, acting, comedy, art, psychology, storytelling, and social justice shape conversations about race in contemporary theater and society this is the class for you. No background in drama or performance required.

DRMA 125 meets VLPA, COM, US, and IS degree tags Pre-req: Placement into Eng 098 or higher 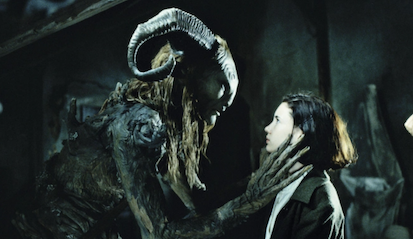 International films encourage U.S. audiences to reconsider what cinema is and how new ideas, feelings, and worlds come into being outside the dominant Hollywood tradition. In this class we will watch contemporary films from all over the world (focusing specifically on Japanese film, Columbian films, and films from around the world.) We will explore how filmmakers experiment with themes related to monstrosity and the built/natural environments to tell stories about what it means to be human in our time of climate change and global conflict.

This course surveys 20th and 21st century international films and filmmakers from around the globe. Analyzes how themes are conveyed through narrative and style. Examines cinema as an art form that represents and influences social, political, and cultural movements worldwide. 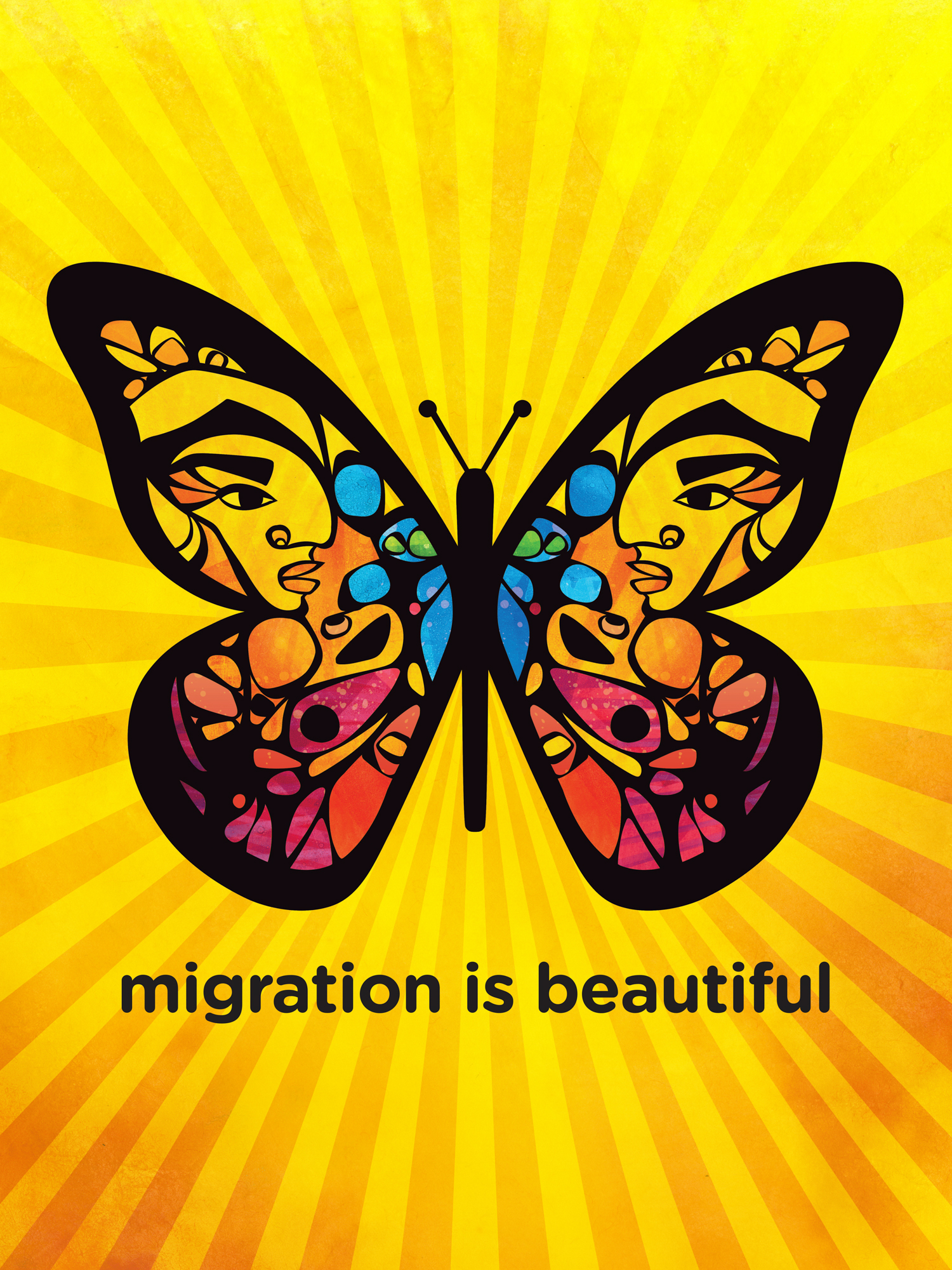 This course will provide you with the tools to think critically about how you communicate. We’ll study how various social positions – such as race, gender, class, nationality, sexuality, just to name a few – shape the way we connect with others in the world. As we learn about different cultures, social movements, histories, and stories from people around the world, strong practices of intercultural communication require that we learn even more about ourselves. We will explore how structural oppression acts as a barrier to meaningful intercultural interactions. We will examine what structural oppression looks like, and develop tools to discuss it, as well as confront it.

I've been teaching Humanities, Drama, and English at South Seattle College since 2016. I joined the English/Humanities department as full-time, tenure-track faculty in 2018. I teach the range of English composition courses (from developmental ENGL through ENGL 102) as well as classes on global/US film, diasporic literature and art from around the world, performance studies courses, and interdisciplinary humanities courses. My favorite part about teaching at South is working one-on-one with our students to develop a sense of agency and ownership of communication and social justice practices, research/writing interests, and critical thinking patterns.

My primary areas of expertise are the imagination of natural disaster in 20th-century cultural productions of the American South and Caribbean, comparative black diaspora studies, and environmental aesthetics. In addition to my teaching at South I am currently working to finish my dissertation titled “Natural Catastrophe in Hemispheric American Cultures”. This project rethinks catastrophe by analyzing cultural and historical dimensions as a point of ecological transition, as a crucible for literary innovation, and on a scale of human costs in four contexts (earthquakes, hurricanes, deforestation, and rising tides). I am also a founding member and contributor to Seattle-based performance critique collective: DeConstruct. DeConstruct is dedicated to intersectional analysis and peer-review of cross-disciplinary performance to foster increased equity in the arts in the Puget Sound region. I am the founding Managing Editor of Process: Journal of Multidisciplinary Undergraduate Scholarship.

AA in English from Bakersfield College, 2007.